We offer a Price Match Promise – we guarantee to match any other equivalent storage quote!

Looking to buy a new home?

One in four of us are considering buying a new home in the next five years. Speaking from experience those that buy a new build regularly require some sort of additional storage. Over the past 2 years MyStore has saved hundreds of customers from having to find extra money to extend their home or convert their garage. We have created the space here in Witney – so you don’t have to. MyStore is literally just a stones throw away from the housing developments on Windrush Place and Burford Road. 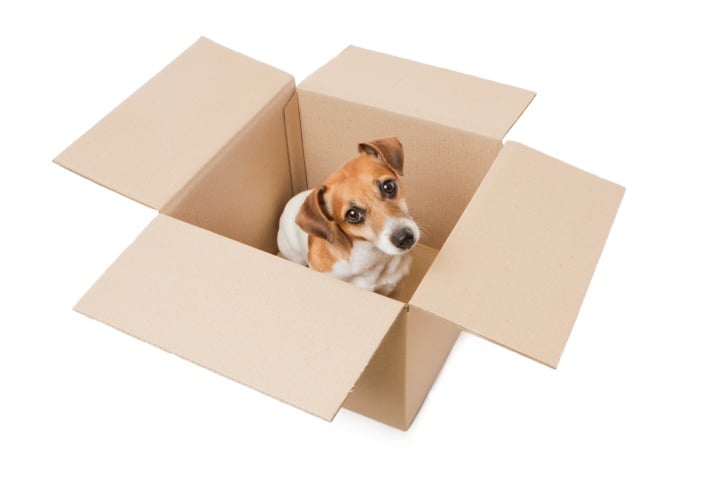 The top 10 factors are

Let’s take a look at the most important factors that buyers look for when buying a new home. A survey conducted by Santander Mortgages discovered that more people are concerned with where the property is located and less about the house itself. The results of the survey revealed that the average Brit would be willing to pay a further £6000 to live closer to work or in a safer neighbourhood!

Here are the findings:

Let us help you

So as home buyers increasingly sacrifice space for location the need for internal space when buying a new home has never been greater! Let MyStore be your spare room, your garden shed, your utility cupboard, your walk-in wardrobe or even your stock room.

We are here to help you make the most of the space inside your home. Why not take a look around our fabulous facility using our 360 degrees virtual tour! With no appointment necessary, why not pop into MyStore today?
Dogs are welcome, always!